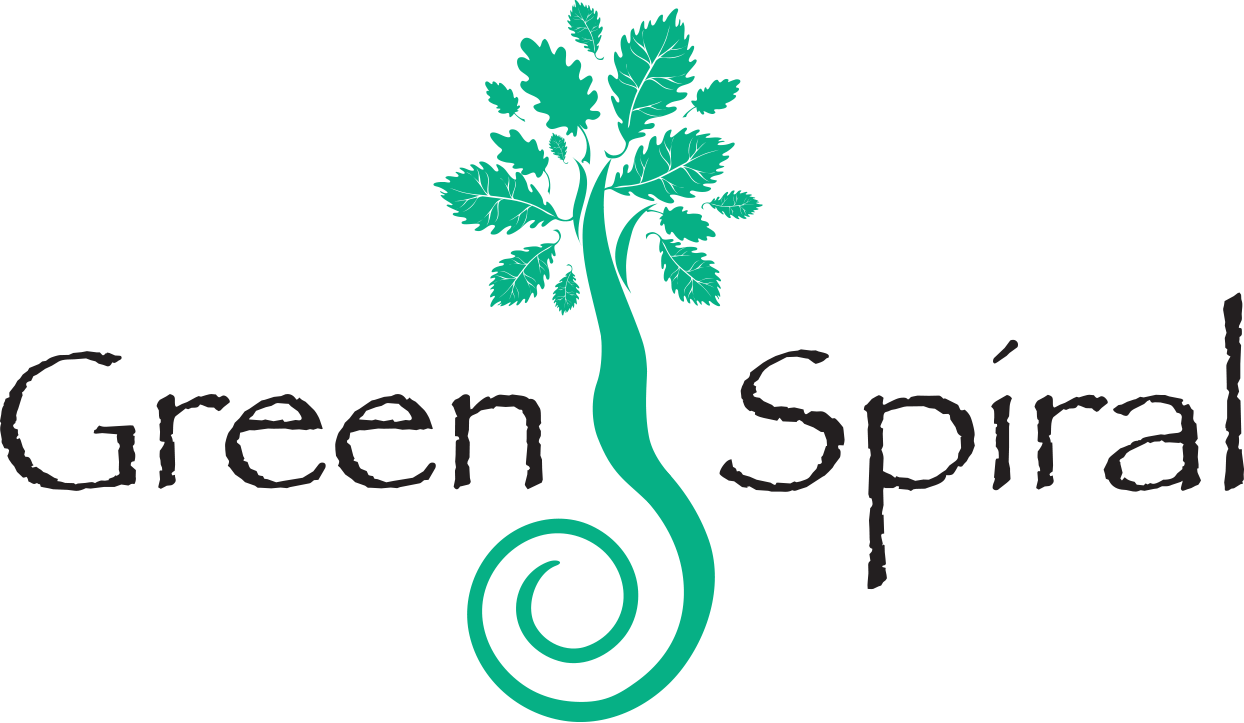 Awareness is inherently soothing and medicinal. Its flowing rhythms and the gentle crescendo of Mc Guigan’s vocals create a calm that seems intrinsic to this singer’s creative vision.

You can meet Niall here:

Niall Mc Guigan is a musician and music therapist from Castleblayney, Co.Monaghan, Ireland. After performing in a variety of bands ranging from metal, grunge, rock, funk & reggae over the past fourteen years Niall is embarking on his first album as a solo artist.

His debut album “Awareness” is a collection of songs written over a period of six years expressing experiences of travel, education and self-discovery. Similar to the idea of songlines, a term used in aboriginal culture to describe songs that create a map, each song on the album is in sequential order providing the listener with a map that points attention within, towards self-discovery, awareness and a connection with the heart.

The album’s title “Awareness” is a term which, Niall feels, communicates the common thread that he has found to be the foundation of a variety introspective practices he has experienced and also the songs he has written. Through the development of awareness true freedom, authenticity and compassion can be achieved as it helps to uncover the endless depth to our human experience.

The album incorporates many musical styles including reggae, folk, rock, and Khoomii (Mongolian throat singing). This is fused with a variety of cross-cultural influences ranging from South American shamanism to eastern meditation practices.

Places will be limited so book your place as soon as you know you will be able to make it.
Price at the door: €10
When: Saturday 9th of June at 8.30 pm
At An Tionól Cottgae’s Barn

We hope to see you there…